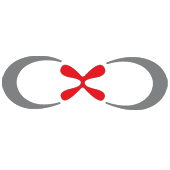 There’s been a lot of recent excitement in sports over the last couple of months with summer sports winding down into the playoffs, and winter sports finally starting back up again with a renewed sense of normalcy. Recently, when Lionel Messi was announced as Paris Saint-Germain’s (PSG) newest player, PSG set a record in jersey sales with estimates as high as 830,000 jerseys sold in the first 24 hours.

With that in mind, I want to start by asking the sports fans out there to think about something…

How does it feel when you are out and see someone sporting your team’s swag? Pretty good, right? You feel a real sense of comradery with them – an unspoken emotional bond that you otherwise wouldn’t have.

For those who aren't sports fans, you might get the same kind of good feeling seeing someone wearing a hoodie with the name of your hometown or university/college on it.

The feeling is even stronger when you are in a foreign country and spot someone wearing merch from your team, hometown or university/college. You might even feel more comfortable around them or trust them more.

Why is that? Well, it all boils down to a very fundamental bias called Ingroup Favouritism.

What are ingroups and why do we favour them?

Ingroup favouritism is a heuristic – or mental shortcut – whereby we favour people that we consider to be part of our own social group (i.e., our 'ingroup') more than those who fall outside of those social groups.

But what constitutes a 'social group' exactly? Psychological researchers have found evidence for ingroup favouritism across all kinds of groups - including political orientations, ethnicities, religions, nationalities, and genders, as well as sports team supporters or university alumni.

In fact, the tendency to categorize people into ingroups is so strong that psychologists have been able to do so based on extremely trivial criteria like a coin toss. It’s been found that even when people know that the basis for these 'minimal groups' is trivial, they still display ingroup favouritism towards fellow 'heads' coin tossers.

But why do we have this drive to categorize people and favour the ones who are similar to us? It’s because it has served us well throughout our evolutionary history. Humans are social primates and have always relied on tight-knit social groups to live productive lives. It was adaptive to see the people in your environment as "on your team" who you would cooperate with, while being more cautious around new people.

‘Us vs. Them’ brand communications strategies are common, and a lot of 'badge' brands do this by showing how using their product differentiates in-group members from the out-group. Highlighting benefits of the ingroup (and shortcomings of the outgroup) can help create a sense of 'brand belonging'.

• A great example is the famous "I'm a Mac, I'm a PC" ads from Apple. Apple has created a devoted following through early use of this strategy. For instance, look how many people put their Apple stickers on their car windows as you would for a sports team.
• McDonalds also ran a successful Us vs. Them campaign for their McCafé coffee by spoofing the “hipster coffee culture” and people who buy overpriced and complicated coffees. They target the in-group of consumers who just want a cheap, simple, convenient coffee.

Ingroup favouritism highlights the importance of establishing common ground with sales leads and prospects. Especially if it's something that you and that person only have in common with a small number of other people. It makes the relationship feel especially tight.

To summarize, ingroup favouritism is a fundamental heuristic that leads us to favour people who we consider part of our ingroup, even when these are based on minimal criteria. While I encourage you to try it out for yourself as a Marketing and Sales strategy - I'd also encourage you to be more aware of this bias in your everyday life, as you can probably begin to see how it could underlie some negative human behaviours, such as prejudice and discrimination. 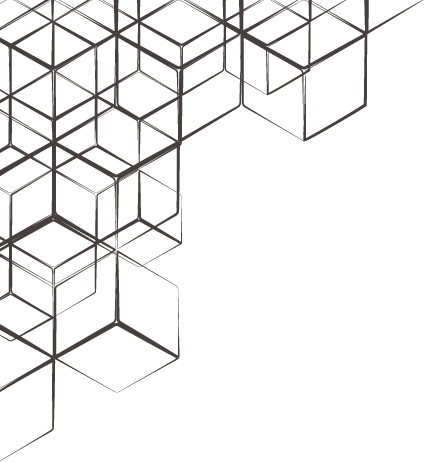